Teldiha is a small Village/hamlet in Shambhuganj Block in Banka District of Bihar State, India. It comes under Teldiha Panchayath. It belongs to Bhagalpur Division . It is located 36 KM towards west from District head quarters Banka. 5 KM from Shambhuganj. 195 KM from State capital Patna

Kharagpur , Sultanganj , Amarpur , Jamalpur are the near by Cities to Teldiha.

It is an earthen dam across river Chandan near village Lakshmipur in Bhagalpur district. Its maximum height is 40.24 meter and its length is 1570 meter. the reservoir has live storage capacity of 136 Mcum. It provides irrigation through High level canal directly taking off from the dam as well as pickup weirs located across river downstream at Ikoria and Ghogha. 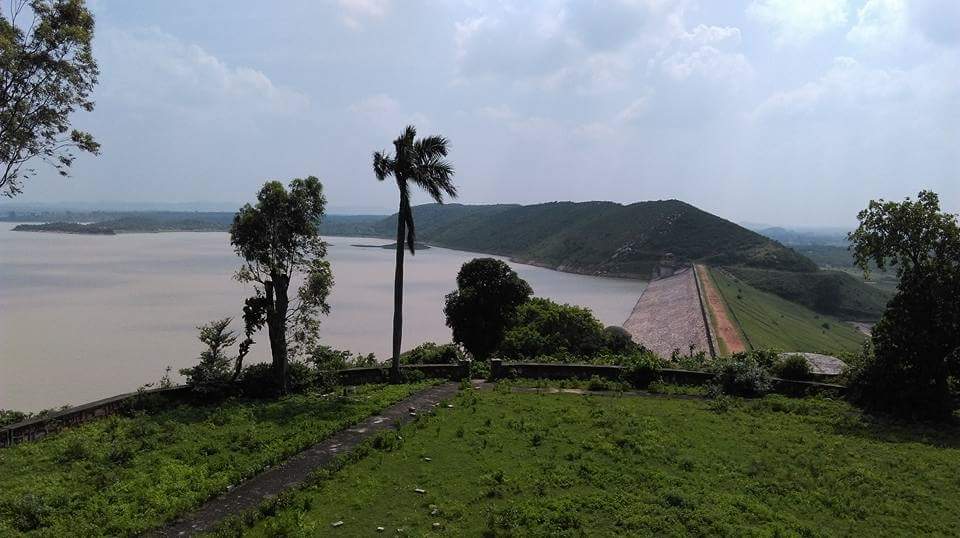 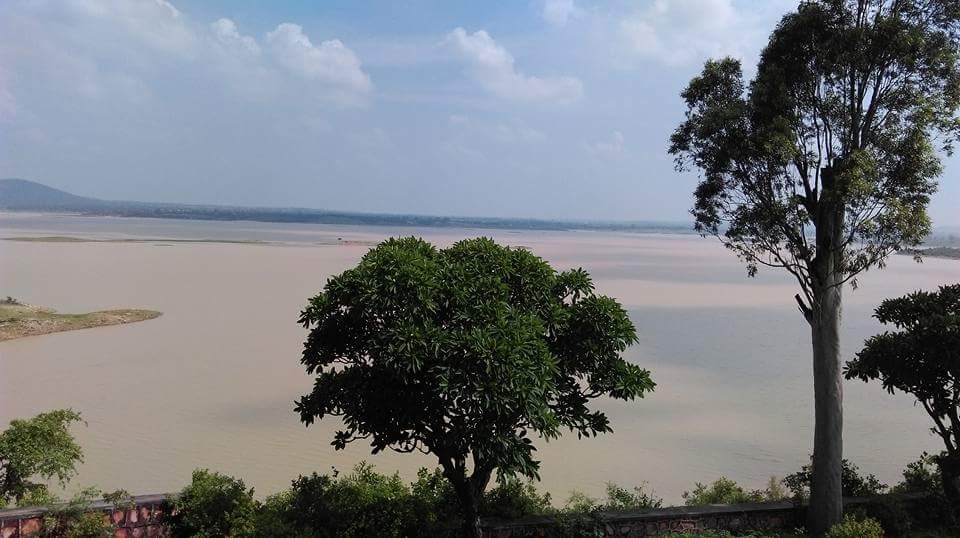 The MaaTara temple in Tarapith steeped in the narrated myths is a medium-sized temple in the rural precincts of Bengal. Its fame as a pilgrimage centre with the deity of Tara enshrined in it is due to “the temple’s founding myths, its type of worship (which includes blood offerings), the hymns sung there, the powers of the nearby tank, and the inhabitants and rituals of the adjacent cremation ground.

Madhusudan Mandir Bounsi Mela Mandar Hill Banka Bihar Agglomeratic amigdoidal and conglomeratic depositional interface of geological stratification is seen around Mandar hill. It is told that it is marking of the ventral portion of the Basuki nag(snake) Nectar was not given to the demon king .Poison was taken by lord Shiva up to his neck through the conch which is still lying on the top of the Mandar hill. So it became blue and his name” Neel kanth”.