Alisson will link up with the Liverpool squad for the first time at their France training camp this week, with Roberto Firmino and Trent Alexander-Arnold also joining the squad.

All three players were given extra time off following the World Cup but will be part of Jurgen Klopp’s group that heads to Evian on Monday for a five-day stay.

Liverpool then take on Napoli at Dublin’s Aviva Stadium in a game that could see a first appearance for the club for Alisson, who became the world’s most expensive goalkeeper when he signed from Roma this month in a deal worth in the region of £65million.

Alexander-Arnold has returned early from his post-World Cup break and Brazil international Firmino will also be in Evian, the pair having missed the tour of the United States.

Liverpool were unbeaten during their International Champions Cup campaign, ending the trip with a morale-boosting 4-1 defeat of Premier League rivals Manchester United.

Joel Matip left the tour early but has been declared fit enough to travel to Evian with the rest of the 29-man squad, which includes Danny Ings, who did not go to the US. 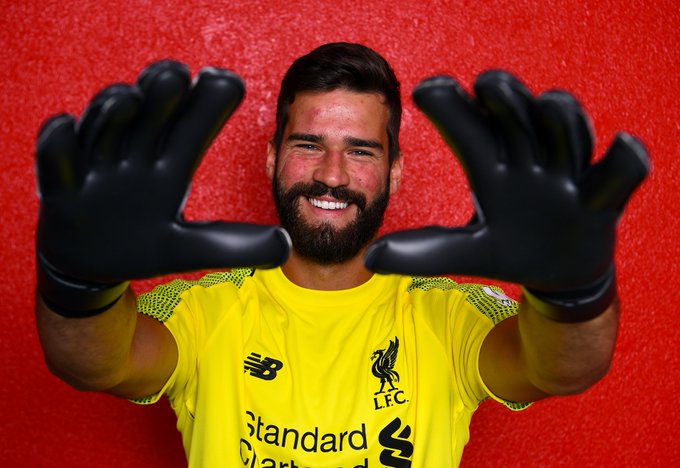